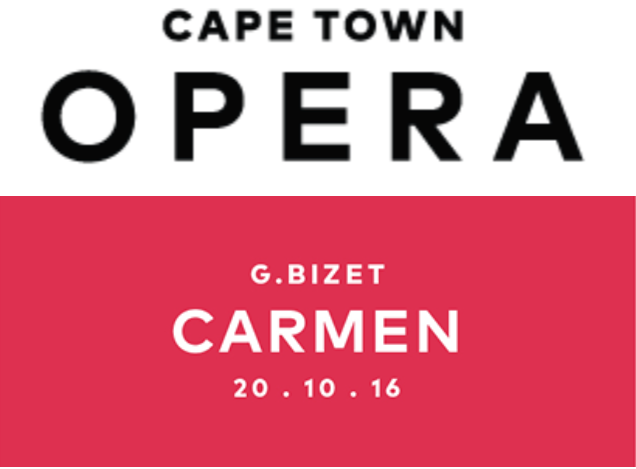 Johannes will performing the role of Morales in one of Bizet’s few but breathtaking works.

Michael Williams’ spectacular staging of Bizet’s eternally popular Spanish melodrama, which played to sell-out success in 2011, is revived as the second instalment of the Naspers Grand Opera Masters Series. Michael Mitchell’s atmospheric designs conjure up a hot and sultry Seville, and the large cast is completed by a company of flamenco dancers, executing the inspired choreography of the late Carolyn Holden.